“Never be limited by other people’s limited imaginations.”

At times it can be jarring to see the way in which we as a society become more accepting and knowledgeable only to take seven steps back. This is to say that it is unfathomable to see schools, companies, and communities censoring and removing curriculum that deals with the foundational injustices of Black History. There is no justification- no explanation that can be given by anybody to excuse this removal on the basis of it being uncomfortable or graphic. It is fact. And every sacrifice and achievement is deserving of acknowledgement, protection, and celebration.

This is why we celebrate Black History Month. We must, without exception, acknowledge the courage and will power that it took for black ancestors to fight through the torturous treatment of those who stole them from their given life. There must be acknowledgement for their contribution to the creation of America and its history because without them, there would have never been wealth to stand on. We must protect that history, those voices, and the voices of everyone who has followed to be the first to invent, create, or speak the truth of their vitality. Black History Month does not demand to be anything other than seen and heard in order to continue breaking down the systemic racism that continues to exist. Join Blistey in celebrating by becoming more informed or by donating to a few organizations in the following. 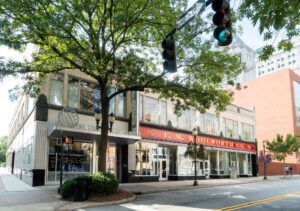 The International Civil Rights Center & Museum is located in Greensboro, North Carolina, United States. Its building is home to one of the most infamous civil rights movements; the sit-ins

Visit their website for a planned tour at: https://www.sitinmovement.org . 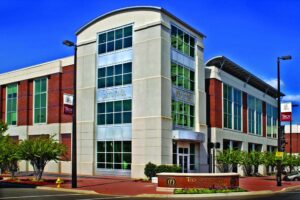 The Rosa Parks Museum is located on the Troy University at Montgomery satellite campus, in Montgomery, Alabama. The museum now informs and exhibits the bus boycott of 1955.

Visit their website for a planned tour at: https://www.troy.edu/student-life-resources/arts-culture/rosa-parks-museum/visit.html 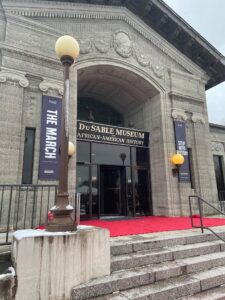 Visit their website for a planned tour at: https://www.dusablemuseum.org 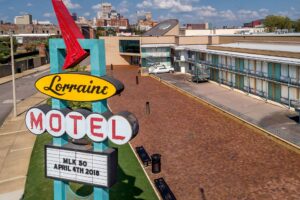 The National Civil Rights Museum is a complex of museums and historic buildings in Memphis, Tennessee with information about the entire civil rights movement.

Visit their website for a planned tour at: https://www.civilrightsmuseum.org

The National Museum of African American History and Culture 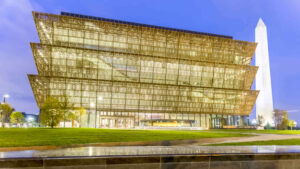 Visit their website for a planned tour at: https://nmaahc.si.edu

Organizations to support and donate to

National Association for the Advancement of Colored People (NAACP), interracial American organization created to work for the abolition of segregation and discrimination in housing, education, employment, voting, and transportation; to oppose racism; and to ensure African Americans their constitutional rights.

The Thurgood Marshall College Fund is an American non-profit organization that supports and represents nearly 300,000 students attending its 47 member-schools that include public historically black colleges and universities, medical schools, and law schools.

100 Black Men of America is a men’s civic organization and service club whose stated goal is to educate and empower African-American children and teens. 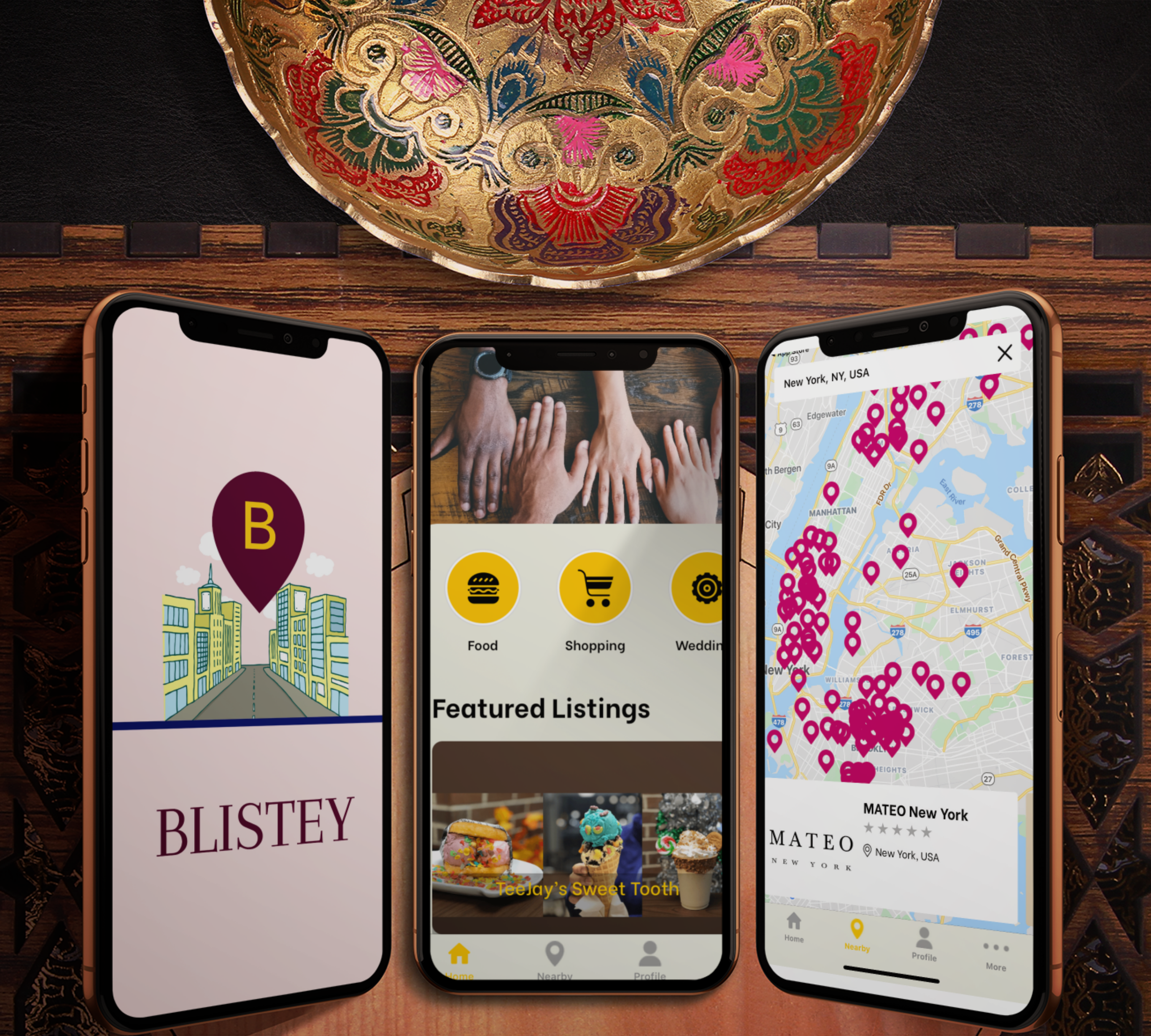